RUTHERFORD, CA (April 11, 2011) – Francis Ford Coppola announced today that he has acquired the iconic Inglenook trademark and that henceforth, his celebrated Rubicon Estate in Rutherford, Napa Valley will be known by its historic original name, Inglenook, which he has acquired from The Wine Group. In addition, beginning this summer renowned Bordeaux winemaker Philippe Bascaules will assume the position of Estate Manager and Winemaker at the newly renamed Inglenook.

Inglenook and its wines have played a prominent role in defining Napa Valley as one of the great wine regions of the world, with a legacy dating back nearly 150 years to the founding of the Inglenook Winery in 1879 by Gustave Niebaum. The 1941 Inglenook Cabernet, which is considered one of the greatest wines ever made, was produced from vineyards that are still part of Coppola’s estate in Rutherford 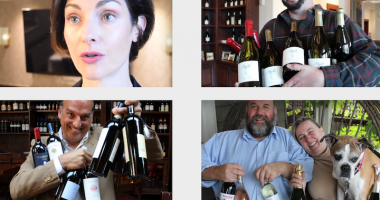 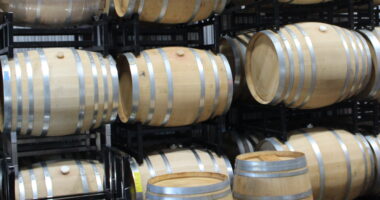